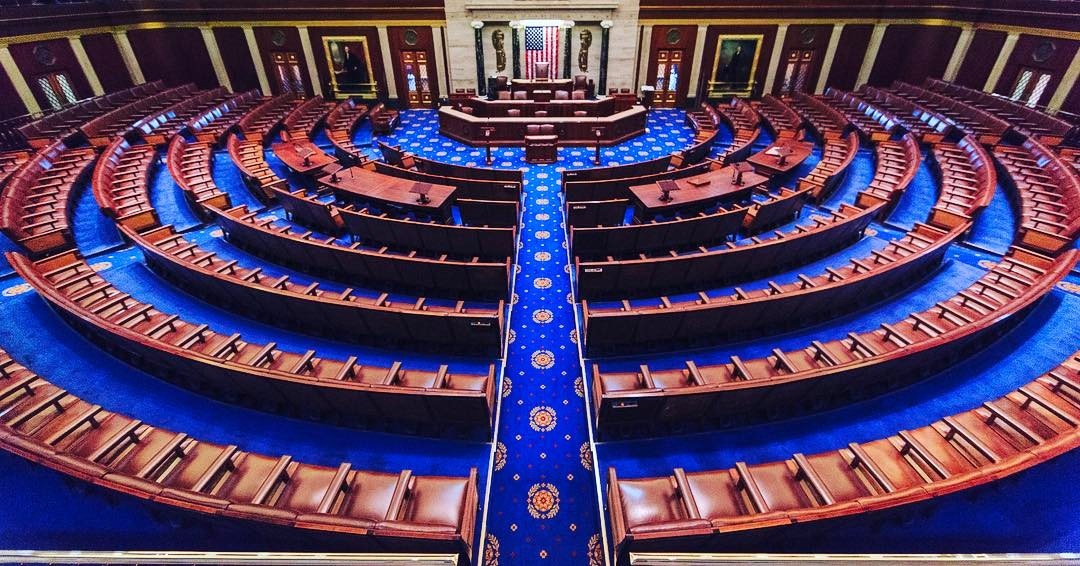 The U.S. House of Representatives approved an amendment to a defense spending bill on Monday that would allow members of the military to use CBD. The amendment to the National Defense Authorization Act (NDAA), from Democratic Rep. Tulsi Gabbard of Hawaii, was approved by a vote of 360 to 71 as part of a package of amendments to the House version of the bill. 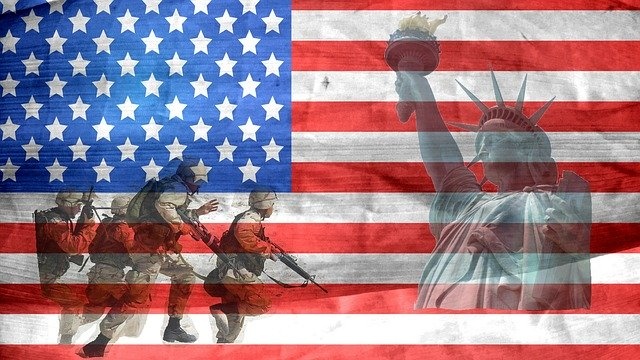 Veterans In The Business - Hemp Victory Garden Castle Rock is a Veteran owned company.  We pride ourselves in providing the best customer service and offering our customers a military discount. 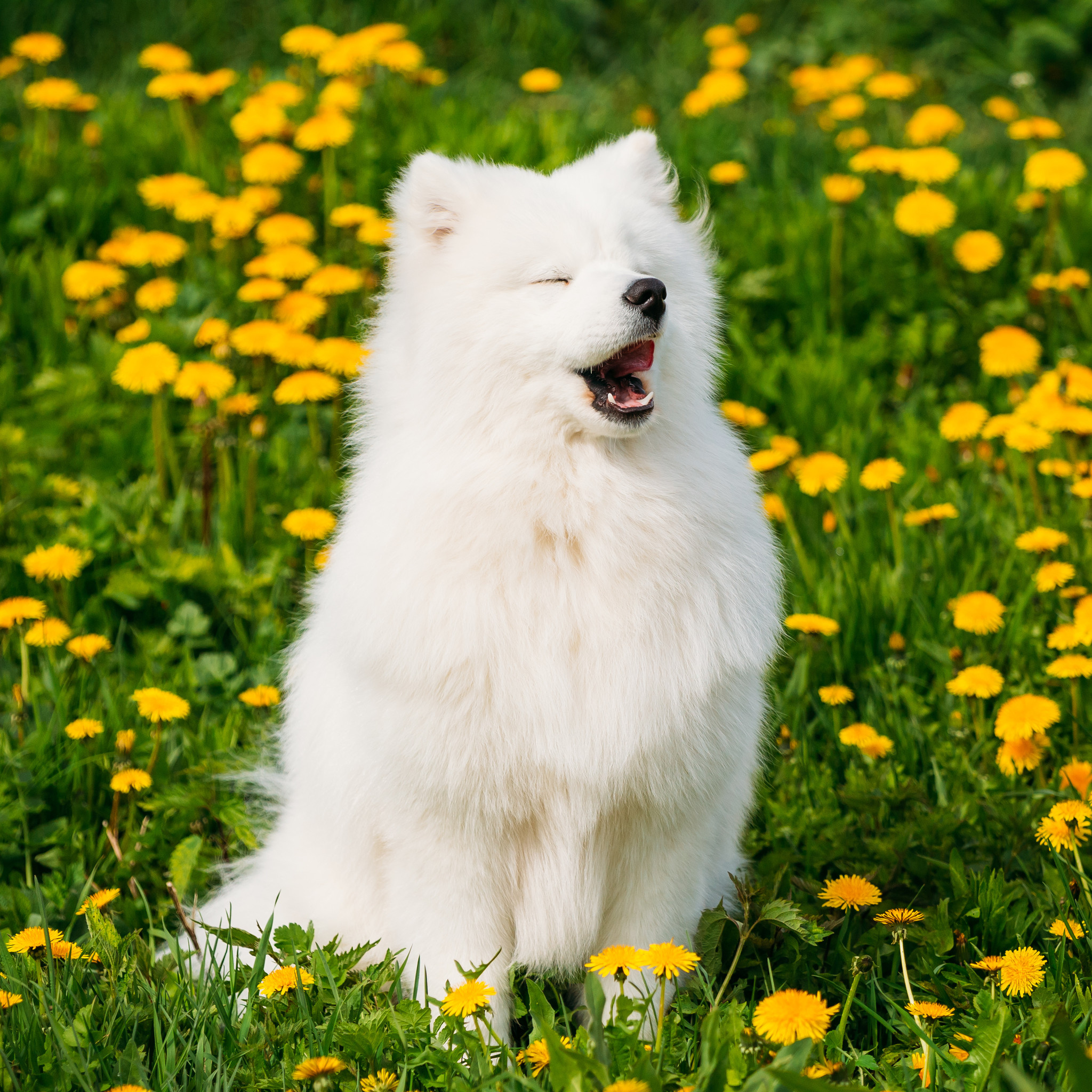 Hemp Victory Garden CBD dog biscuits given once a day for over 6 months, and say she has seen a difference in their dog's behavior.