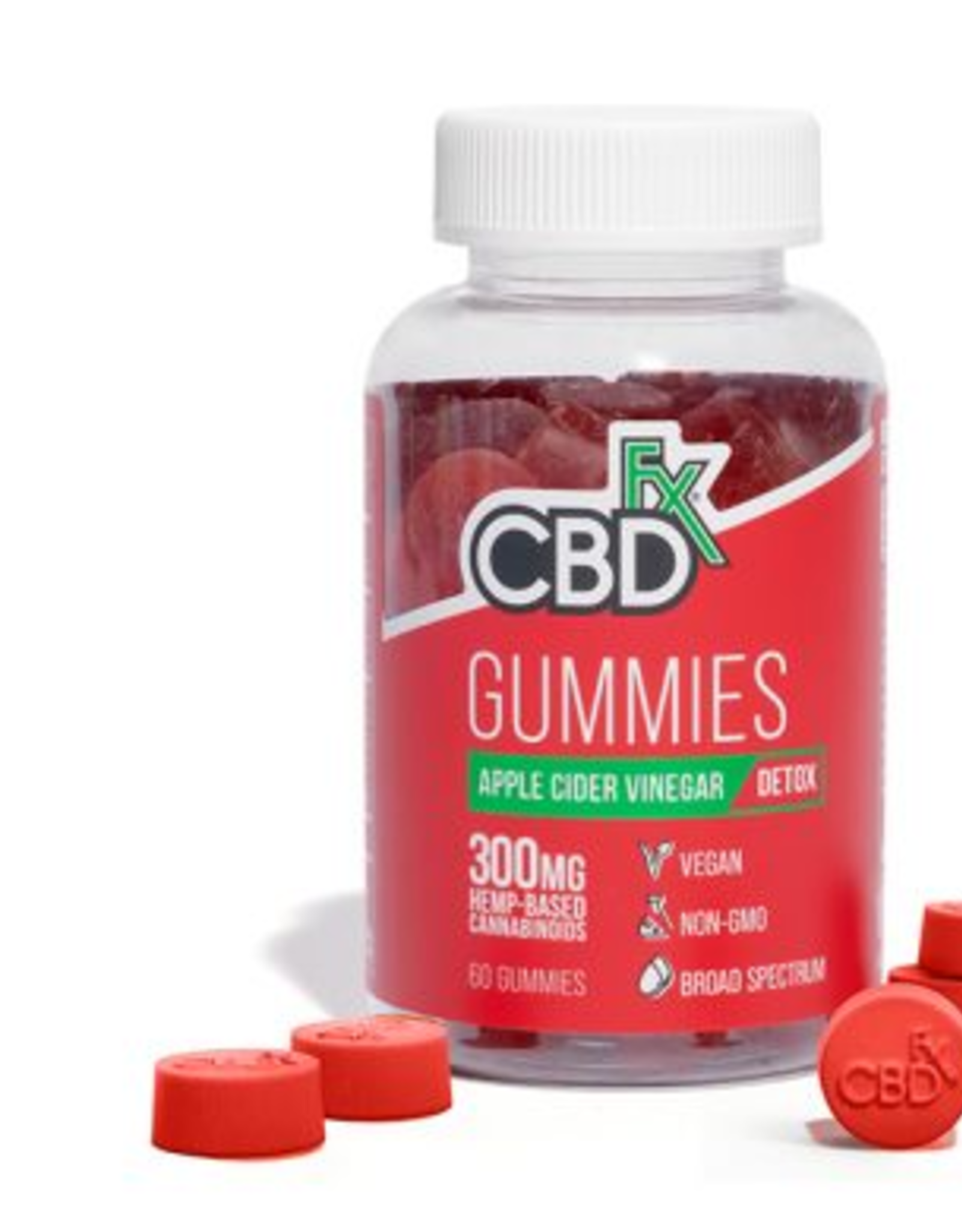 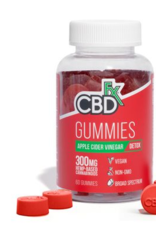 What Is Apple Cider Vinegar Good For?

Apple cider vinegar is an incredibly popular form of vinegar, which has been used for years in a countless number of home remedies. It is created by fermenting the sugar of apples and converting it to acetic acid, which is the main active ingredient in vinegar. Acetic acid has also been found to both eliminate and prevent the growth of harmful bacteria, so drinking apple cider vinegar infused products could benefit your body greatly.

Organic apple cider vinegar is showing promise in studies that show a positive connection between the vinegar and healthy blood sugar levels. Additionally, since apple cider vinegar can make you feel full faster, it may also improve weight loss efforts.

What Is The Apple Cider Vinegar Diet?

The apple cider vinegar diet is a form of dietary restraint that revolves around the consumption of the aforementioned form of vinegar. It’s fairly vague, only requiring that you have a bit of the vinegar either with each meal or as an alternative to certain foods. Since a sense of fullness often comes with consuming apple cider vinegar, weight loss is all but guaranteed, since you won’t have to eat nearly as much to feel satisfied.

Add your review
0 stars based on 0 reviews